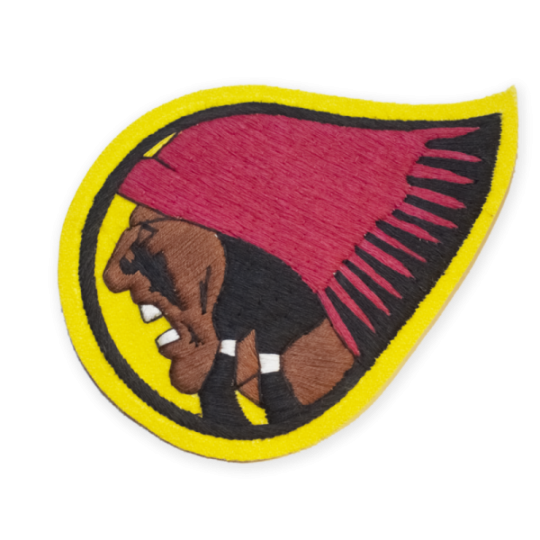 - 31 August 1944: The squadron’s first combat action involved an attack on the Bonin Islands.

- September 1944: The squadron participated in pre-invasion strikes on Palau Islands and provided air support for the invasion of Peleliu.

- December 1944: The squadron participated in strikes flown against Luzon.